RECAP: Viral Internet Challenges That Have Rocked The World

Disclaimer: The following blog post mentions acts of self-harming and dangerous practices that should not be replicated.

Internet challenges are as old as the Internet itself, starting from I dare you to post something on the Internet to I dare you to perform these dangerous challenges for some temporary Internet clout. Ultimately, you can’t deny the power   of some Internet challenges. Who can forget the power of the Ice Bucket Challenge, which started as an effort to raise awareness of ALS. Despite some folks misconstruing the whole point of the challenge, it ended up becoming a natural phenomenon and even raised over $200M worldwide!

So, in line with these viral challenges. we are taking a walk down the Web memory lane to have a look at every viral challenge the Internet has come up with and see if you have ever been a part of them! 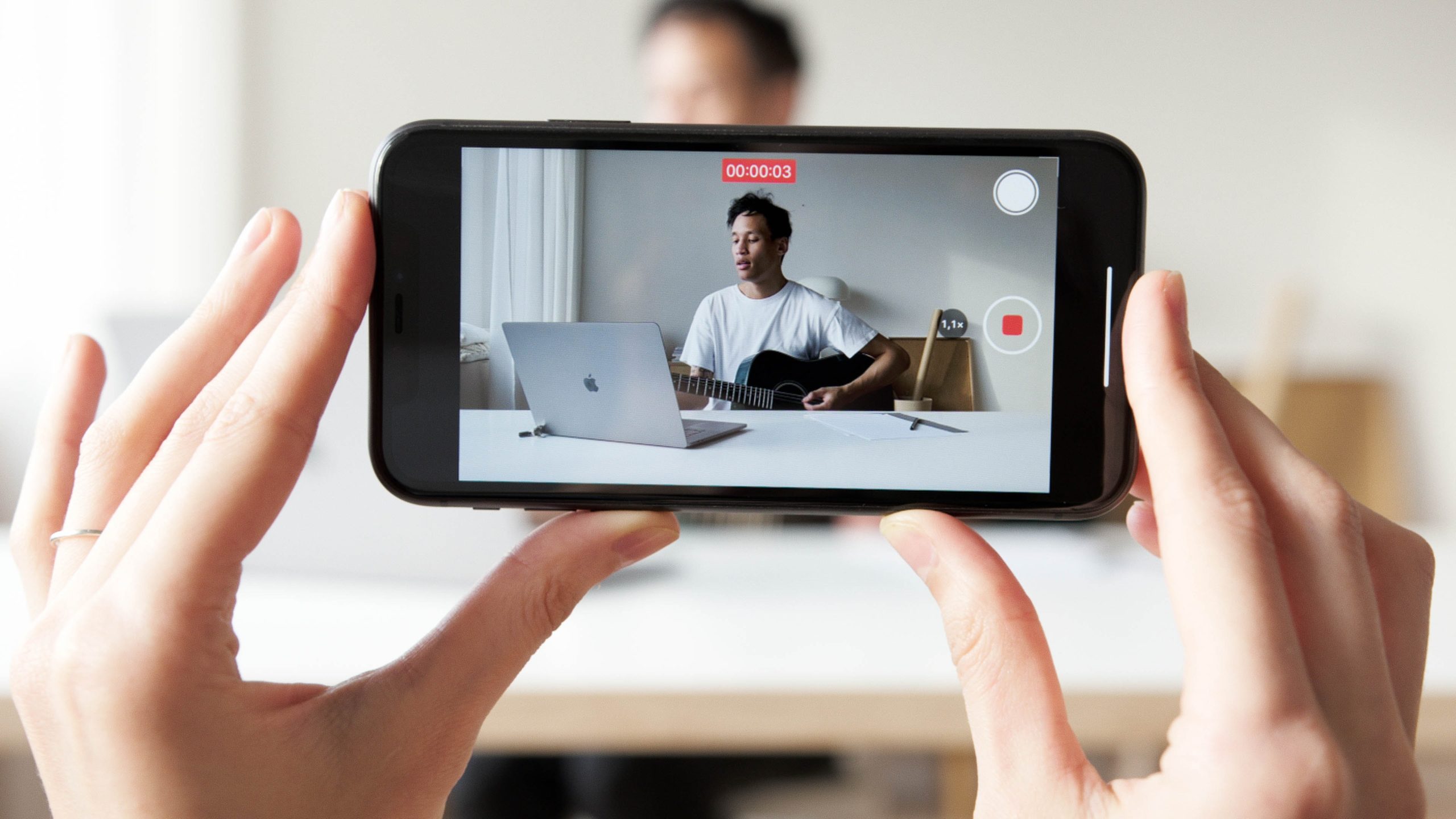 Have you wondered who comes up with these online challenges?

The Fire Challenge is definitely up there on the viral internet challenges scale of how absurd it is. The challenge involved a person applying flammable substances on their body and recording themselves before uploading the video online. The challenge received widespread criticism, with authorities coming forward and making statements warning people committing the challenges.

Also known as the challenge that tore a number of people’s pants, the bottle cap challenge was pretty straightforward. You essentially had to kick the bottle cap off a water bottle while looking cool at the same time. It has some of the biggest stars in the world, including Jet Li and Jason Statham flexing their flexibility.

What happened to a harmless dance challenge? Somehow, the Internet is obsessed with people hurting themselves. The salt and ice challenge involved adding salt followed by ice on the skin and looking to see how long they could tolerate the burning sensation.

Ah yes, the quintessential Gen-Z challenge was the Tide Pod challenge. For the clueless Asians in us, Tide Pods are laundry detergent packets that dissolve in washing machines. Somehow, younger members of the Internet found this to be yummy and started eating. Since the challenge involves ingesting harmful chemicals, medical authorities had to step in to warn the public about eating the pods, which can even cause death in extreme cases. 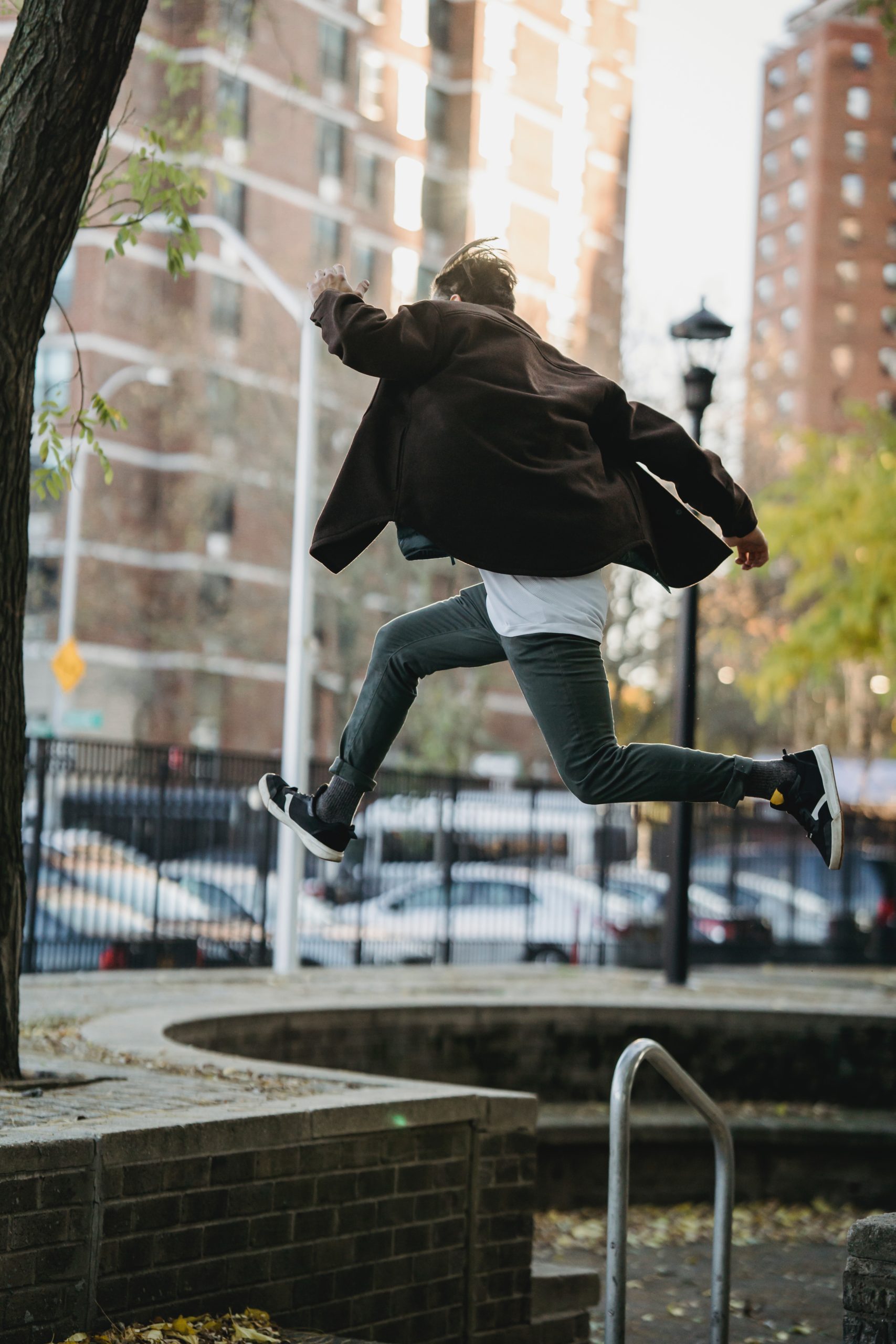 When speaking of these dangerous challenges, what exactly motivates this demographic of Internet users?

Probably the most straightforward challenge that was made overly complicated. The basis of the challenge was to just remain still while the song “Black Beatles” by Rae Sremrund plays in the background. However, in a short time, it became staying still while being in complicated, compromising positions.

The impact this online challenge had on the beauty industry is profound! As its name would suggest, the trend was to imitate Kylie Jenner’s signature full lips by inserting one’s lips using a small shot-glass-like vessel and drawing out the air. Once released, the lips look temporarily puffy, creating a fuller lip. The action has been banned due to its dangerous nature and may cause permanent disfiguration of the lips.

Although it might seem harmless to have a spoonful of cinnamon in your mouth, the coughing fit that ensues has been proven to cause breathing difficulties, throat irritation and even collapsed lungs in extreme cases.

In the wake of the Covid-19 pandemic, certain irresponsible individuals who found the pandemic “harmless” took themselves to grocery stores and started licking produce to seemingly trivialise the deadly virus. The lesser we talk about this challenge, the better!

9. I Will Survive Challenge

Inspired by the popular movie, Bird Box’s plot revolves around characters having to be blindfolded in order to avoid invisible forces that make them go feral. While its initial efforts were perpetrated by Netflix themselves, challenging Twitch streamers to game blindfolded, it soon took a dangerous turn. Internet users started doing their daily routine blindfolded, including crossing the road.

So, there you have it, these challenges are proof that Internet users are ready to jump to every viral trend, even if they don’t make sense at times. Each trend may not have positive and significant correlations with your Internet experience, thus, approach these trends with a clear mind and, ultimately, make wise decisions as Internet users.

Being online 24/7 can be exhausting just to find out which trend you can capitalise on for your business, well that’s where one of the best digital agencies in Malaysia comes in! With Primal Malaysia’s experts working on your campaign, find your business trending on different online platforms positively! Contact us today and start ranking on Google! 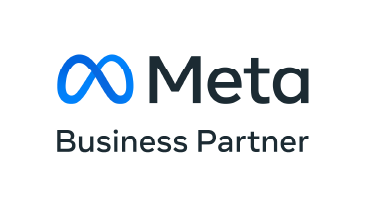 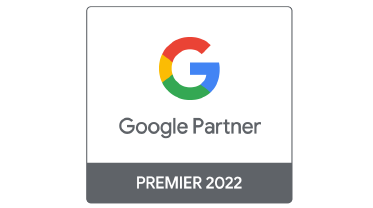 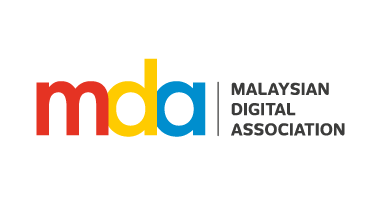